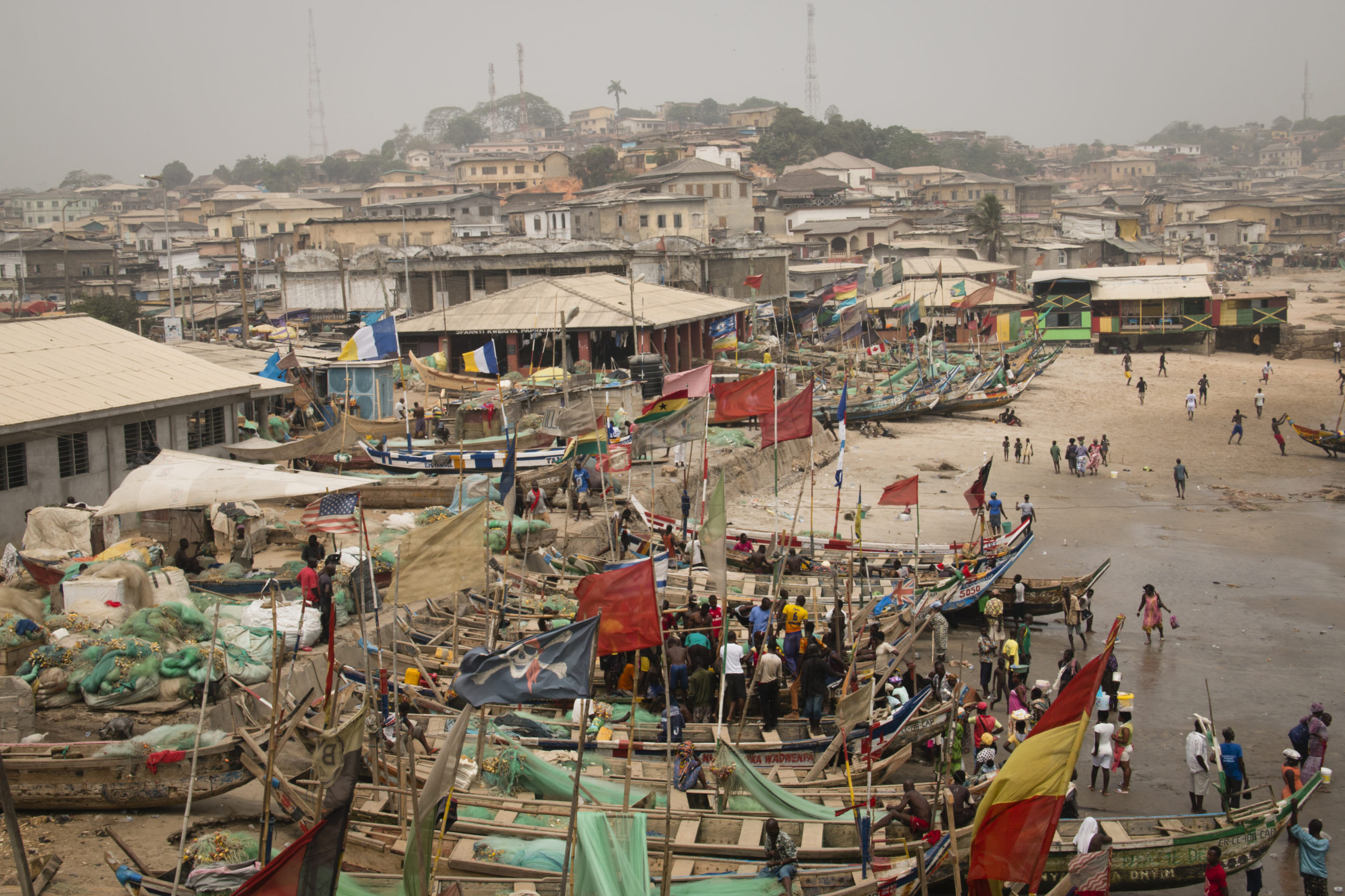 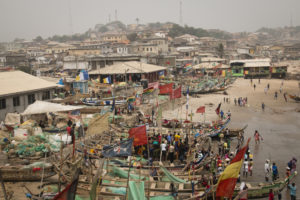 Around 850 German firms are located in Africa and they employ roughly 200,000 people. However, German Foreign Direct Investment (FDI) on the continent represented only 1 percent of the total German FDI stock abroad in 2018. Germany is thus still lagging behind China, France, the Netherlands, the UK, the US, and other economies regarding investment volume in Africa. At the same time, German FDI is more concentrated in manufacturing as opposed to the natural resources sector, compared with the main sending countries.

To encourage FDI, including FDI in Africa, Germany has engaged in various proactive policies. For example, the Federal Government offers investment guarantees to German firms to cover political risks, which are often high in developing and emerging countries. German Chambers of Commerce abroad provide information on the local business environment, local investment opportunities and partners and thus aim to bridge information gaps often hindering FDI. More recently, new initiatives such as “German Desks” and “AfricaConnect” were introduced. They rely on private-public partnerships to facilitate access to local business opportunities but also to third markets in neighbouring countries.

Against this background, KCG in cooperation with the Kiel Institute for the World Economy carried out a research project to examine how relevant German FDI promotion policies are for encouraging FDI in general and FDI in Africa in particular. The project was funded by the German Federal Ministry for Economic Cooperation and Development (BMZ) and Deutsche Gesellschaft für Internationale Zusammenarbeit (GIZ) GmbH.

The main findings from the project are summarised in a new KCG Policy Paper “Lagging behind? German Foreign Direct Investment in Africa” that is published today. Based on an analysis of German FDI in 115 countries since 2010, the authors confirm that German Chambers of Commerce are related to a higher German FDI stock in their country of location. Moreover, they find that German investment guarantees help to reduce negative effects of low institutional quality. The investment guarantees are however only a second best option as compared to improving the national institutional environment in general. This is particularly relevant for many African countries if the goal is to increase significantly the number of German firms active on the continent.

Although very recent German initiatives such as the “German Desks” initiative and “AfricaConnect” have the potential to reduce costly information barriers to FDI, it will take time for their potential beneficial effects on German FDI to materialise. The effects will also depend strongly on a business friendly institutional environment and cross border openness within Africa.